Thanks to J.W. for appreciating my work. 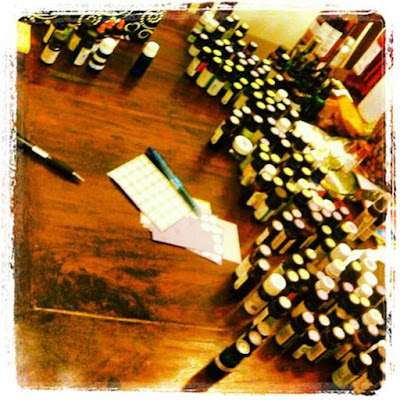 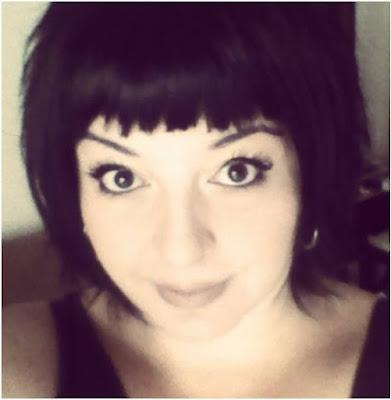 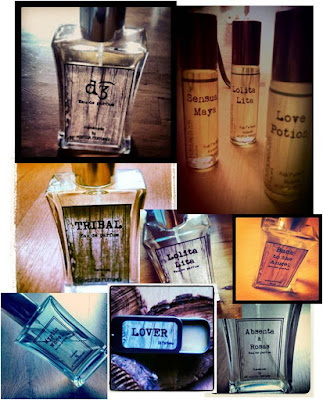 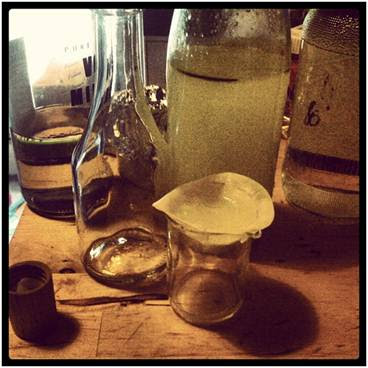 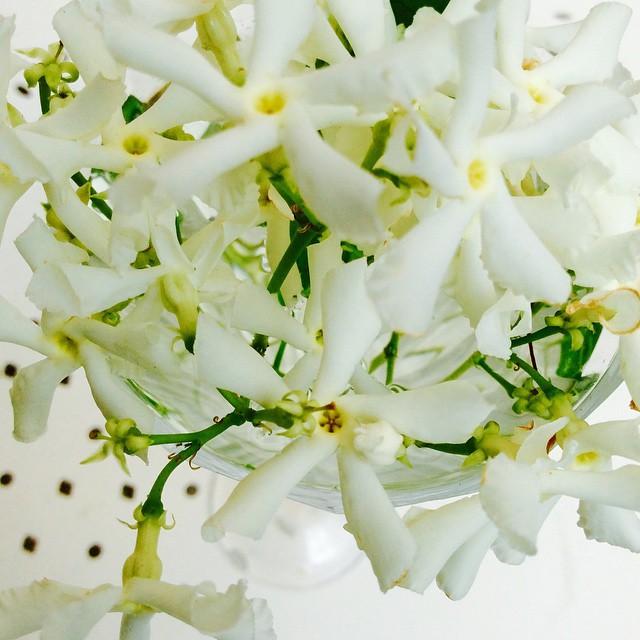 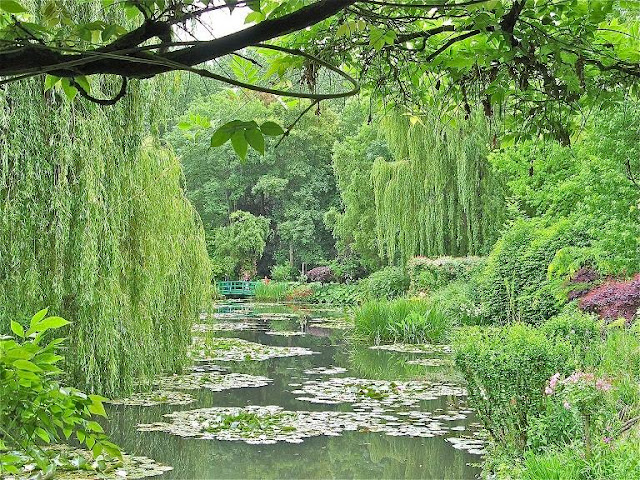 Smell is one of the oldest human faculties, yet it was one of the last to be understood by scientists. It was not until the early 1990s that biologists first described the inner workings of olfactory receptors — the chemical sensors in our noses — in a discovery that won a Nobel Prize.
Since then, the plot has thickened. Over the last decade or so, scientists have discovered that odor receptors are not solely confined to the nose, but found throughout body — in the liver, the heart, the kidneys and even sperm — where they play a pivotal role in a host of physiological functions.
Now, a team of biologists at Ruhr University Bochum in Germany has found that our skin is bristling with olfactory receptors. “More than 15 of the olfactory receptors that exist in the nose are also found in human skin cells,” said the lead researcher, Dr. Hanns Hatt. Not only that, but exposing one of these receptors (colorfully named OR2AT4) to a synthetic sandalwood odor known as Sandalore sets off a cascade of molecular signals that appears to induce healing in injured tissue.
In a series of human tests, skin abrasions healed 30 percent faster in the presence of Sandalore, a finding the scientists think could lead to cosmetic products for aging skin and to new treatments to promote recovery after physical trauma.
The presence of scent receptors outside the nose may seem odd at first, but as Dr. Hatt and others have observed, odor receptors are among the most evolutionarily ancient chemical sensors in the body, capable of detecting a multitude of compounds, not solely those drifting through the air.
“If you think of olfactory receptors as specialized chemical detectors, instead of as receptors in your nose that detect smell, then it makes a lot of sense for them to be in other places,” said Jennifer Pluznick, an assistant professor of physiology at Johns Hopkins University who in 2009 found that olfactory receptors help control metabolic function and regulate blood pressure in the kidneys of mice.
Think of olfactory receptors as a lock-and-key system, with an odor molecule the key to the receptor’s lock. Only certain molecules fit with certain receptors. When the right molecule comes along and alights on the matching receptor, it sets in motion an elaborate choreography of biochemical reactions. Inside the nose, this culminates in a nerve signal being sent to brain, which we perceive as odor. But the same apparatus can fulfill other biological functions as well.
Dr. Hatt was one of the first scientists to study these functions in detail. In a study published in 2003, he and his colleagues reported that olfactory receptors found inside the testes function as a kind of chemical guidance system that enables sperm cells to find their way toward an unfertilized egg, giving new meaning to the notion of sexual chemistry.
He has since identified olfactory receptors in several other organs, including the liver, heart, lungs, colon and brain. In fact, genetic evidence suggests that nearly every organ in the body contains olfactory receptors.

“I’ve been arguing for the importance of these receptors for years,” said Dr. Hatt, who calls himself an ambassador of smell, and whose favorite aromas are basil, thyme and rosemary. “It was a hard fight.”
But researchers have gradually awakened to the biological importance of these molecular sniffers and the promise they hold for the diagnosis and treatment of disease.
In 2009, for instance, Dr. Hatt and his team reported that exposing olfactory receptors in the human prostate to beta-ionone, a primary odor compound in violets and roses, appeared to inhibit the spread of prostate cancer cells by switching off errant genes.
The same year, Grace Pavlath, a biologist at Emory University, published a study on olfactory receptors in skeletal muscles. She found that bathing the receptors in Lyral, a synthetic fragrance redolent of lily of the valley,promoted the regeneration of muscle tissue. Blocking these receptors (by neutralizing the genes that code for them), on the other hand, was found to inhibit muscular regeneration, suggesting that odor receptors are a necessary component of the intricate biochemical signaling system that causes stem cells to morph into muscles cells and replace damaged tissue.
“This was totally unexpected,” Dr. Pavlath said. “When we were doing this, the idea that olfactory receptors were involved in tissue repair was not out there.” No doubt, few scientists ever imagined that a fragrance sold at perfume counters would possess any significant medical benefits.
But it may not be all that surprising. Olfactory receptors are the largest subset of G protein-coupled receptors, a family of proteins, found on the surface of cells, that allow the cells to sense what is going on around them. These receptors are a common target for drugs — 40 percent of all prescription drugs reach cells via GPCRs — and that augurs well for the potential of what might be called scent-based medicine.
But because of the complexity of the olfactory system, this potential may still be a long way off. Humans have about 350 different kinds of olfactory receptors, and that is on the low end for vertebrates. (Mice, and other animals that depend heavily on their sense of smell for finding food and evading predators, have more than 1,000.)
Despite recent advances, scientists have matched just a handful of these receptors to the specific chemical compounds they detect — an effort further complicated by the fact that many scent molecules may activate the same receptor and, conversely, multiple receptors often react to the same scent. Little is still known about what most of these receptors do — or, for that matter, how they ended up scattered throughout the body in the first place.
Nor is it even clear that olfactory receptors have their evolutionary origins in the nose. “They’re called olfactory receptors because we found them in the nose first,” said Yehuda Ben-Shahar, a biologist at Washington University in St. Louis who published a paper this year on olfactory receptors in the human lung, which he found act as a safety switch against poisonous compounds by causing the airways to constrict when we inhale noxious substances. “It’s an open question,” he said, “as to which evolved first.” Marta G.
Elephants and Flowers is a multiproject. There you can find whatever is asked of me to share with you.